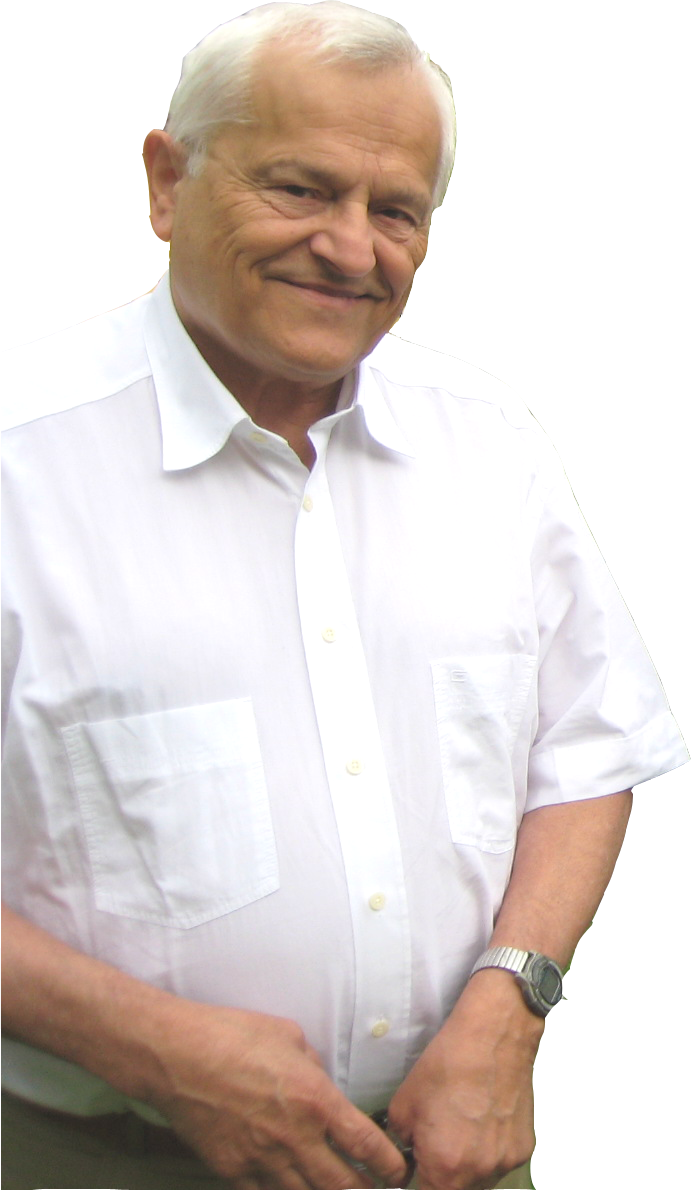 
Our friend and colleague Jože has ended his days, much too early. He was the first to come to Uppsala to learn SFEMG in 1967 and brought this home to Ljubljana, where he implemented the technique very successfully. With his observant eye he saw things not previously noticed and refined and extended SFEMG not only within his own lab, but internationally. His scientific contributions are impressive, and many have learnt from him the gentle handling of the electrode and the precise interpretation, open for the unexpected.

In later years Jože devoted much of his time to bioethics. He chaired the National Medical Ethics Committee and contributed to drafting the Oviedo Convention of the Council of Europe on Human Rights and Biomedicine, as well as the Protocol on Biomedical Research. It has not been only closed committee work, but he spread his knowledge in the field in many articles and in lectures. With a broad understanding of human nature, he was the right person to approach with these difficult questions. Jože was a true humanist and people listened to his wise comments.

His achievements in science and ethics won him a place in the Slovenian Academy of Sciences and Arts, of which he had been president for many years. This Academy has an important role in Slovenian society and his interest in science in general and in cultural and historical aspects made him the right man for this position. In spite of the fact that he liked it and felt the importance to help his country in this field, for an outsider, it seemed to be a heavy burden.

Jože was very close to his family, loved them, his home, his neighbours.

Many of us saw Jože not only as teacher and scientist, but also as a friend. With his head held slightly to the side and with a constant smile, he saw us all individually. His warm-hearted appearance made the times we had together great moments in our lives. This will remain in our minds, and we are thankful for all he gave us.

Our thoughts go to Tatjana and the entire family. He was a caring husband, father and grandfather. They have been his constant support and they made him enjoy his life so much.